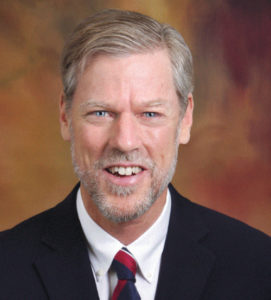 Rick Schneider joined Daley & Heft in 1985. Rick has litigated cases in all 4 U.S. District Courts in California and 27 of California’s 58 Counties. 41 of these cases have proceeded to trial, with Rick as lead counsel, in 9 of these jurisdictions.

Rick is also frequently called upon by excess carriers/re-insurers who are concerned that the underlying limits may not be sufficient. Sometimes he is asked to take over the defense on the eve of trial, sometimes to associate with the insured’s counsel and sometimes to act as the excess carriers’ negotiator. Representative descriptions of this work within the past five years include:

These are but a few examples, and Rick would be happy to discuss these and other matters in further detail if you are interested.

To see a more complete description of Rick’s experience please click the appropriate link below: